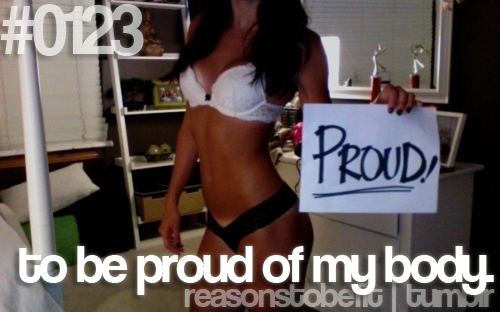 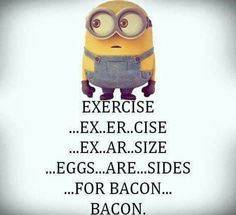 I probably had my mouth agape while sleeping last night. And I probably was snoring. And it seems like I was stuck in place like an immobile statue to the bed. And I am aching all over. It’s especially brutal when I go down the stairs.

I’ve put it off for long enough …

I didn’t think it would be such a feat, but now that I think about it, my worrying about what to wear, where to exercise, how to exercise, how long to exercise, how often … that was just the perfectionist me procrastinating. I didn’t get it at first because I love to exercise. And I have no problem doing it at home. But I guess the body is a sneaky little thing, it likes to be lazy.

Well, lazy won’t get rid of my kangaroo pouch 😤 I’ve lost some post-baby weight already but, this pouch out front that’s just ruining my silhouette, it won’t go away without some deliberate physical activity. 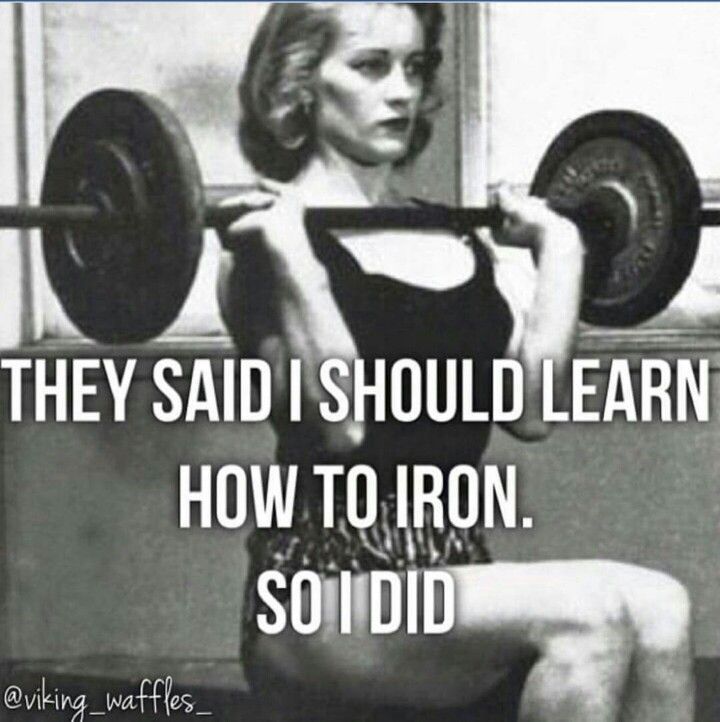 First I had to get me a drill sergeant whose role was to tell me motivation started with getting off my fat ass 💥 (she actually said it like that!) and that, if it’s proving to be such a gargantuan effort to do something, that I should just start with blocking off the time. It didn’t matter if all I did was walk in place. Just honor that time as exercise time. Rinse and repeat until momentum builds up.

Well that’s what I did but the standing in place was a 5 min warm-up video by my favorite exercise team Daniel & Kelli, because as I stood there I thought “might as well”. And I followed that with a 5 minute cool down video because, having already warmed up I thought, “might as well”.

I allowed the first couple of days to not be perfect. To spend time tweaking stuff including creating a routine that would include feeding time for my baby. By Friday I had it down pat 👏 Which brings us to today’s glorious muscle soreness 🤩, proof that all I needed was to start where I was and improve from there.

So what’s the lesson here?

For fellow perfectionists/procrastinators it is this:

What say you? Cancel reply